As much as we diss her, it's nice to see her out and about and looking healthy at last night's Emmy Awards. It was her first public appearance since surgery. 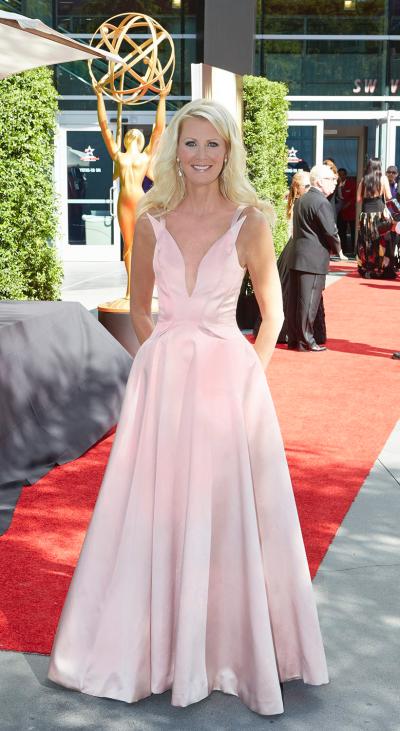 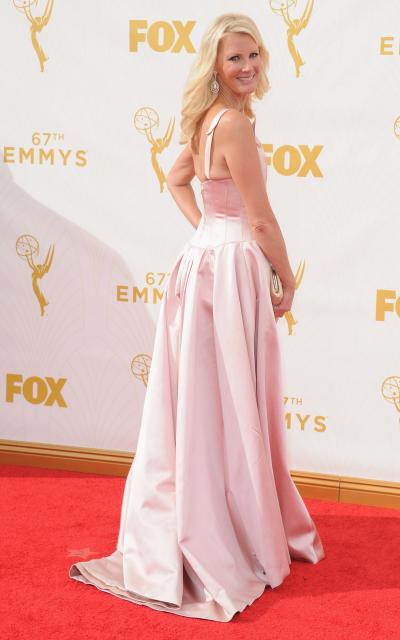 So, according to People magazine—and a myriad of other sources—Sandra Lee is doing fine after a double mastectomy procedure yesterday afternoon.( Collapse )

As much as we mock her, when I read this today I felt bad.

The 48-year-old Lee says she found out she had cancer late last month in a phone call from her doctor just after she finished a photo shoot for People magazine. She says she didn't cry but was "stunned" by the news.

Lee says she has had a lumpectomy and will undergo a double mastectomy this week.

Cuomo says he expects to take some personal time to be with Lee as she handles the "trauma of her operation" and her recovery.

She and Cuomo share a home in Westchester County. 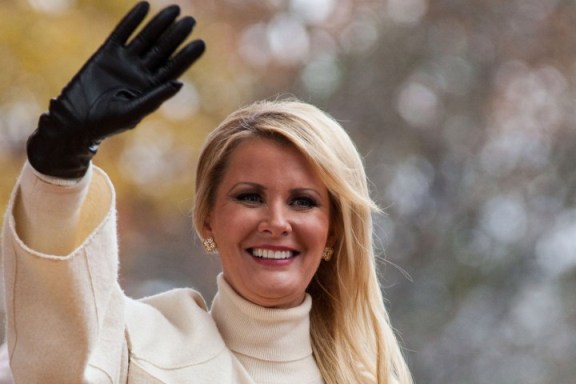 It’s no coincidence that you’ve been seeing foodie Sandra Lee a lot lately on ABC.

We exclusively hear the “first girlfriend” of Gov. Andrew Cuomo is about to launch a new lifestyle TV show with the network.

Lee appeared on “Good Morning America” last week to promote her new line of margaritas, Cocktail Time, and will tape another segment for “GMA” Friday morning. She was also spotted chatting up ABC News correspondent Deborah Roberts at the Central Park Conservancy’s Hat Lunch this week.

We’re told the domestic doyenne — who also has magazines and cookbooks in her empire — is still in talks for the yet-to-be-named program.

Lee’s previously had shows on HGTV and the Food Network, including “Semi-Homemade Cooking.” ABC’s already home to “The Chew” with Mario Batali and Daphne Oz.

The Queen of SLop can now add a new, bedazzled, color-coordinated notch to her belt of many colors.

Earlier this week, she apparently rescued a baby seal in Malibu, California, while strolling on the beach.
( Collapse )

If your recent St. Patrick's Day activities did not make your head spin, the following news will.

Earlier this week, Diageo—the world's largest distributor/manufacturer of spirits—announced the arrival of the Queen of SLop's latest farce, "Sandra Lee Cocktail Time™ Margaritas," her very own line of premade/ready-to-serve spirits.

Here is the official press release that went out earlier this week (Cringe-worthy statements have been bolded):

Of course, the resident ho-bag just HAD to be there, fake mourning. She gets haggier looking every day!

The semi-HO cooking is done, the Cool Whip is defrosting, so all is ready.

Have a great day!

It's like a page out of the Queen of SLop's horror "cook"book novels!  KinIjestillyew, it's grosser than gross!